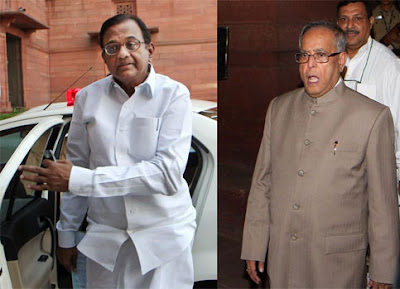 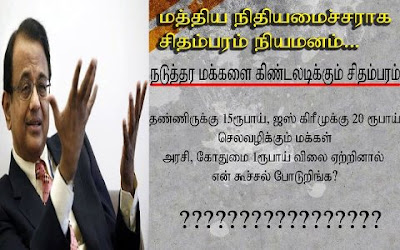 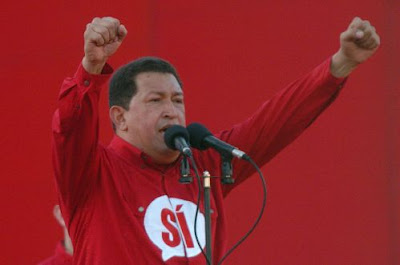 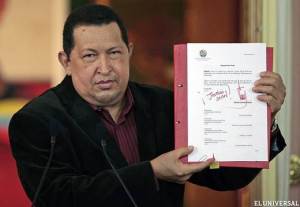 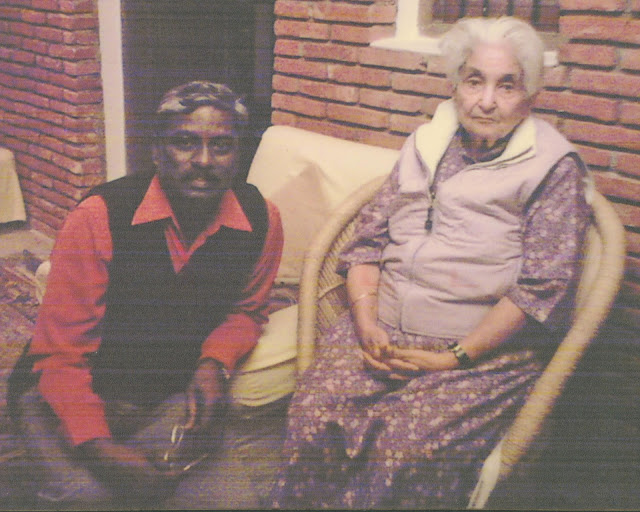 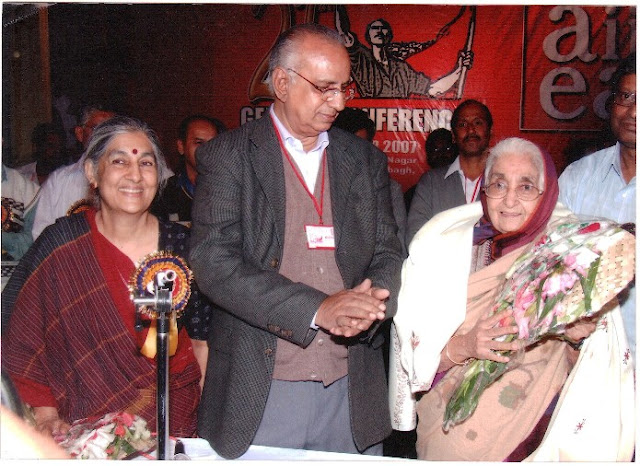 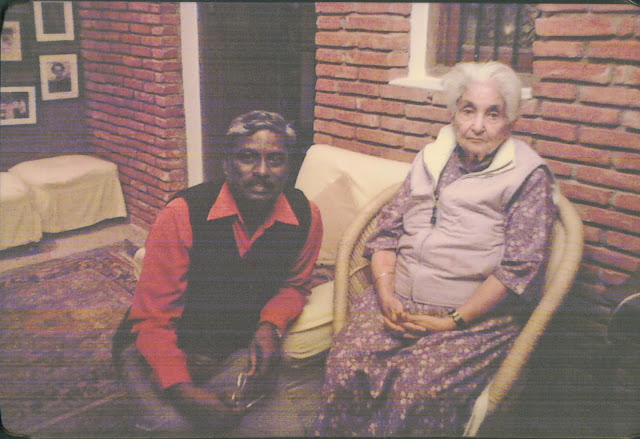 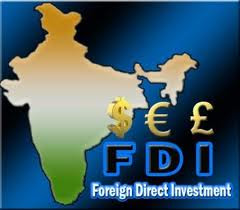 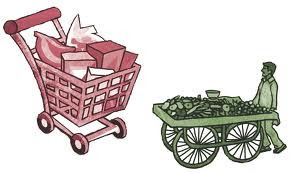 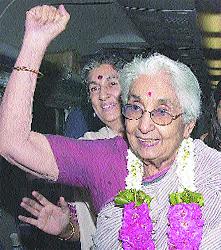 THE Left parties' search for a presidential candidate could not have ended with a more distinguished and nationally acceptable choice. Dr. Lakshmi Sahgal, or Captain Lakshmi as she is better known to generations of Indians, is one of India's most illustrious citizens, and her qualifications for the highest constitutional position in the country are impeccable. Her life has been an inextricable part of India's destiny as a nation - its struggle against colonial rule, its attainment of freedom, and its maturing as a nation through 55 tumultuous years. In this great historical transition, of which she has been an active and inspiring participant, Captain Lakshmi always positioned herself firmly on the side of the poor and unempowered. A freedom fighter, a dedicated medical doctor and an outstanding leader of the women's movement in India, Captain Lakshmi embodies the finest aspirations of Indian leadership.
Lakshmi Sahgal was born Lakshmi Swaminadhan on September 24, 1914, in Chennai, to S. Swaminadhan, a brilliant lawyer, and A.V. Ammukutty, a social worker, freedom fighter and campaigner for women's rights. Young Lakshmi participated enthusiastically in nationalist programmes of burning foreign goods - including her own clothes and toys - and picketing liquor vends. Her decision to study medicine arose from a desire to be of service to the poor, especially to women. She received her MBBS degree from the Madras Medical College in 1938. A year later she received her Diploma in Gynaecology and Obstetrics.
In l940, Lakshmi left Chennai for Singapore where she established herself as a successful, competent and compassionate doctor. She was soon drawn into the vortex of the anti-British struggle in Singapore, playing an active role in the India Independence League. In l942 came the historic surrender of Singapore by the British colonial power to the Japanese. Lakshmi was enthused by the idea of forming an Indian army of liberation in Singapore. She was very much a part of the deliberations that finally resulted in the formation of the Indian National Army (INA) under General Mohan Singh.
Subhas Chandra Bose arrived in Singapore on July 2, l943. From public platforms, Netaji, as he was popularly called, spoke of his determination to raise a women's regiment, the Rani of Jhansi Regiment, which would fight for Indian independence. Lakshmi's name was immediately proposed as the woman most suited to lead the regiment. Lakshmi met Netaji on July 5. She accepted his proposal to lead the regiment without a moment's hesitation. The next day, she closed her clinic and began preparations for the formation of the Rani of Jhansi Regiment of the INA.
It is her role as the head of the Rani of Jhansi Regiment that ensured a place for her history books. In a short time, a well-trained fighting force of women recruits took shape. The regiment saw active duty on the front. Lakshmi, who was given the rank of Colonel (although in the popular mind she remained a "Captain") was active on both military and medical fronts. She played a heroic role not only in the fighting but also during the terrible days when INA personnel were hunted by the victorious British troops. She saved many lives because of her courage and devotion. She was finally captured and brought to India on March 4, l946, where she received a heroine's welcome. Realising that keeping her a prisoner would rouse public anger, the British authorities released her. She campaigned tirelessly for the release and rehabilitation of imprisoned and de-mobbed INA personnel, traveling the length and breadth of the country, collecting funds for INA members and mobilising people against colonial rule.
In March 1947, Captain Lakshmi married Col. Prem Kumar Sahgal in Lahore. They settled in Kanpur, where Lakshmi plunged into her medical work almost immediately because the influx of refugees from Pakistan had started. She worked tirelessly among them for several years. She earned the trust of the Muslim population because she was the only doctor in Kanpur who would treat Muslims at that time. Later on she established a small maternity home in a hired premises where it continues till today. Her compassion for the poor has become legendary in Kanpur, where the news of her candidature was met with pride and jubilation.
Captain Lakshmi became active in Left politics in the early 1970s, first in the trade union movement and then in the women's movement. When the All India Democratic Women's Association (AIDWA) was formed in l981, she became its vice-president. Since then she has been actively involved in the activities, campaigns and struggles of the largest women's organisation in the country.
Through all this, Captain Lakshmi has continued her work as a doctor from her clinic in the heart of Kanpur city, her life a source of inspiration and protection for the poor and the victimised. During the anti-Sikh riots in October l984, this mild-mannered doctor was out on the streets standing fearlessly before screaming mobs. In the crowded area where her clinic stands, not a single Sikh was attacked.
Dr. Lakshmi Sahgal was awarded the Padma Vibhushan in 1998.
At 87, this diminutive and gracious woman steps out of her house at 9 a.m. and proceeds to her clinic where she works until late afternoon - a routine she observes throughout the week. "I am very happy that the Left parties were united in choosing me as their presidential candidate," Captain Lakshmi told Frontline over the phone from New Delhi. "What concerns me though is what my patients will do without me."
With A.P.J. Abdul Kalam, the presidential candidate of the National Democratic Alliance, Captain Lakshmi perhaps shares drive and firepower. Captain Lakshmi's missiles in a 60-year-old public life have, however, been pointed in a different direction - against colonialism, poverty and injustice, and the irrationalities of narrow and divisive thought.
Above Photo :  Lakshmi Sahgal arrives at the New Delhi railway station from Kanpur on June 14, 2002 after the Left parties nominated her as their presidential candidate. In the background, daughter Subhashini Ali, president of the All India Democratic Women's Association. 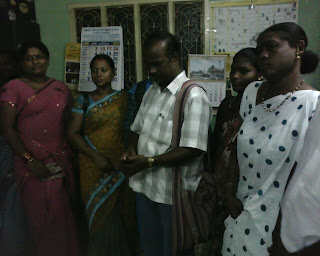 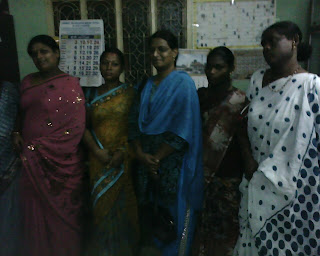 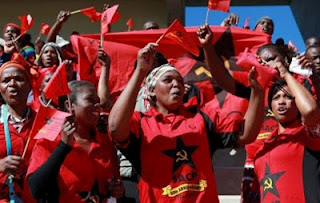 Declaration of the 13th National Congress of the SACP

We, 2000 Communist militants, have met over the past four day , 12th July to 15th July,  as delegates to the SACP`s 13th National Congress in Ongoye, KwaZulu-Natal. We are drawn from 3,298 SACP branches across the length and breadth of our country and from the ranks of the Young Communist League of South Africa. As delegates, we represent more than 150,000 SACP members – marking an unprecedented three-fold increase in the Party`s membership since our 12th Congress just five years ago.
Our Congress occurs in the midst of an ongoing and deepening global capitalist crisis that is inflicting ever greater misery on the majority of the world`s population and ever greater destruction of the natural world on which human civilization depends. It is a crisis that underlines the imperative of abolishing capitalism and replacing it with socialism, a system based on meeting social needs and on a sustainable relationship with nature.
Here in South Africa, notwithstanding 18 years of major progressive changes towards consolidating our national democratic revolution, the untransformed legacy of colonialism of a special type continues to reproduce the triple crises of racialised and gendered inequality, poverty and unemployment. If the gains of our democracy are not to be overwhelmed, then it is critical that, together with our Alliance partners, we embark on a radical shift in the National Democratic Revolution, led by the working class.
It is in this context that the 13th Congress reviewed progress made by the SACP over the past five years in advancing our Medium Term Vision to build working class hegemony in all key sites of power. The consolidation and acceleration of this strategic agenda remains a key imperative over the coming five years. At this 13th Congress we have adopted important policy and organisational resolutions to guide revolutionary action and to deepen and take forward our programme, "The South African Road to Socialism."
Our 13th Congress was marked by both vibrant policy debate and unity – the product of 91 years of unbroken struggle, and of growing confidence based on our important achievements over the past 5 years. A common thread throughout the duration of our Congress was the need for Communists to take active responsibility for our unfolding revolution. We are not, and we shall not be armchair critics observing the struggle from a comfortable distance. We shall wage the class struggle wherever the class struggle is to be waged for democracy and against exploitation and all forms of oppression.
Our disciplined unity in the midst of an Alliance facing many challenges; our Marxism-Leninism; our principled commitment to Communist values of solidarity and to fighting all negative tendencies – including individualism, self-enrichment, and corruption – all these attributes of the SACP and its cadres place an enormous vanguard responsibility upon us, now more than ever.
This was a view that was also underlined in addresses to our Congress by the leaders of our Alliance partners, and particularly by the message of support delivered in person to our Congress by ANC President, cde Jacob Zuma. The work of our 13th Congress has sharpened our collective analysis of our current situation, and deepened our resolve to intensify the national democratic revolution as the most direct route to socialism in the South African context.
As delegates to this 13th National Congress we pledge to rise to these challenges, inspired by the many generations of SACP heroes, the sung and the unsung, who have kept the red flag flying for over nine unbroken decades in this southern tip of the African continent. We pledge to carry forward our vanguard role in our communities, in our places of work and learning, in the formations of our allied and other progress organisations, in the public sector and the state, on the terrain of the battle of ideas, and in our internationalist work. We pledge to work with a sense of confidence but also humility in the service of the working class and poor.
As we rise, today, at the conclusion of the largest ever, and one of the most united congresses of the Communist Party in South Africa, we declare once more that
SOCIALISM IS THE FUTURE!
WE ARE NOT WAITING FOR THAT FUTURE – WE ARE ACTIVELY BUILDING THAT FUTURE, HERE AND NOW!! 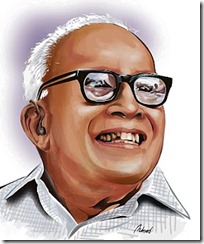 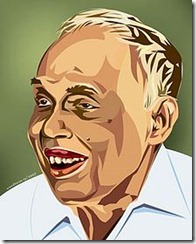 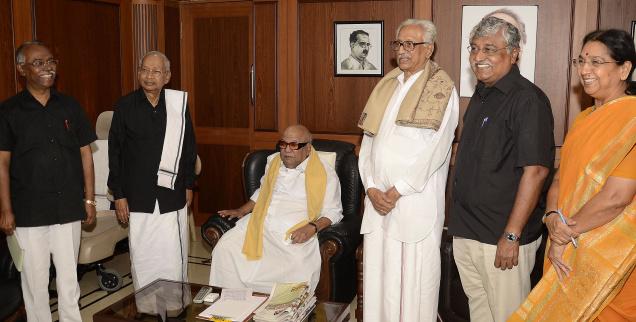 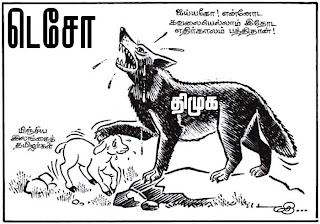 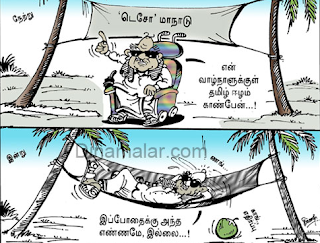 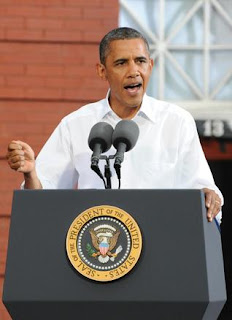 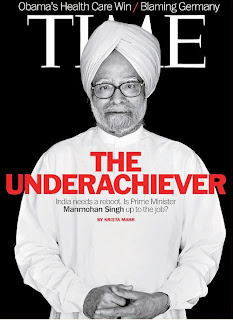 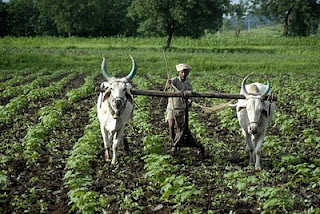 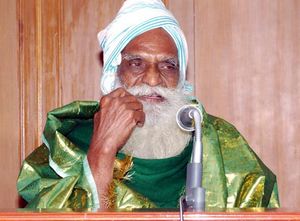 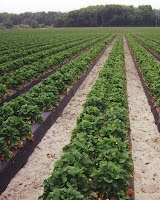 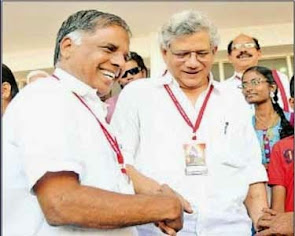